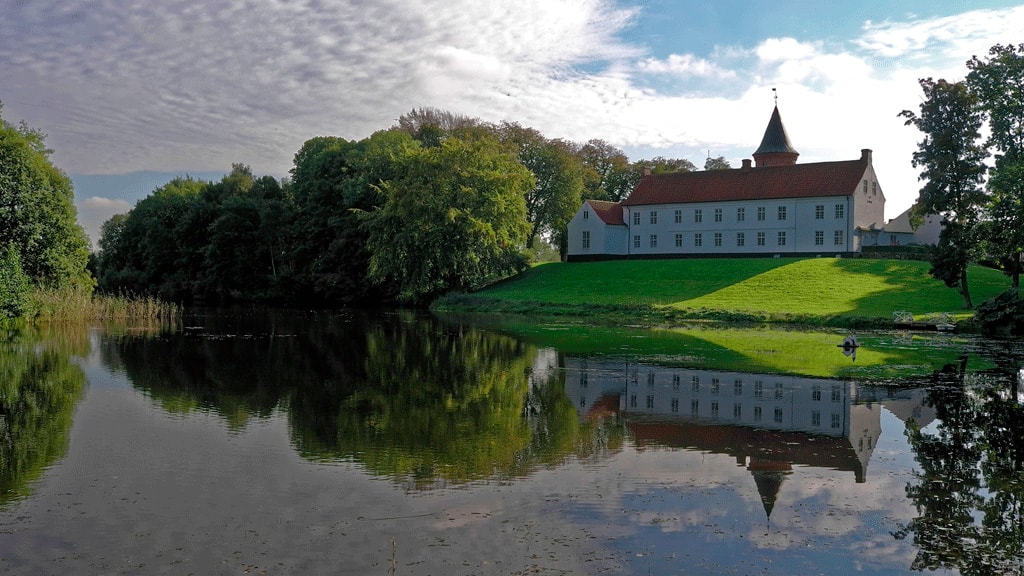 Høgholt, which is situated west of Hørmested can be traced as far back as 1340 and was owned by the Banner family. The manor, as we know it today, was built by Gregers Ulfstand. A famous Danish hero "Tordenskjold" visited the manor. During a competition he shot a bullet trough the weathercock, since then part of the manor has been renamed the "Tordenskjold wing".

There is no public admittance.