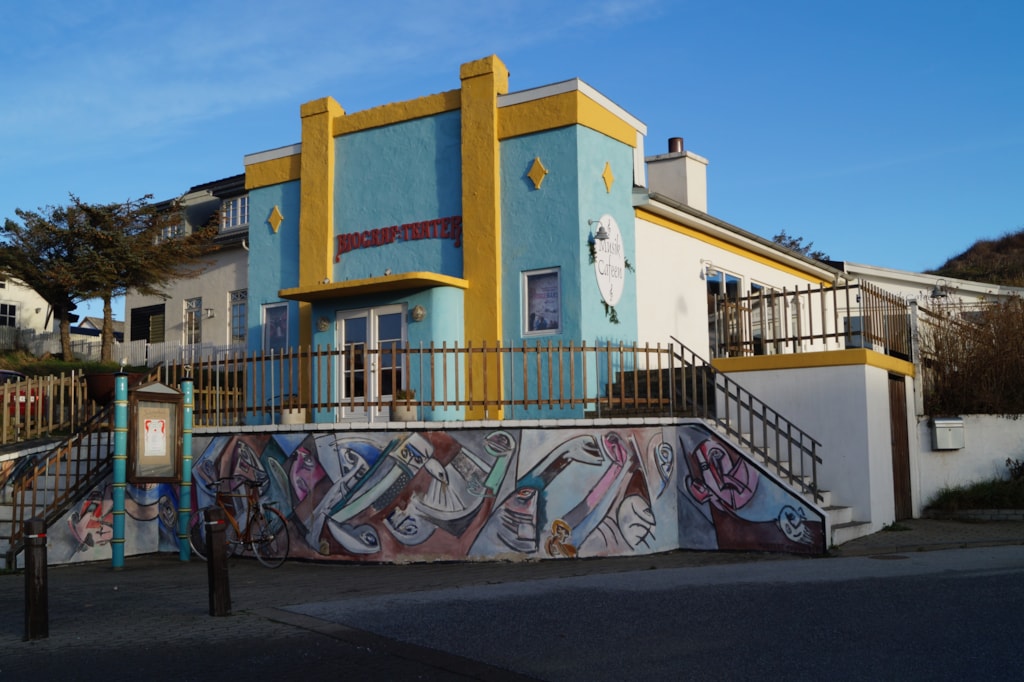 On stage, HP Lange delivers an energetic mix of Delta - country and folk blues. The songs always have a story along the way and the repertoire is a mix of their own songs and songs, picked up, among other things, in the southern states of the United States. The songs and interpretations are his own but deeply rooted in the tradition.
With Traveling man blues, H.P. Lange committed what will undoubtedly stand as one of the best Danish blues releases of the year. He not only shows up as one of the country's absolute best interpreters of the country blues, but also - once again - as an artist of great international format.