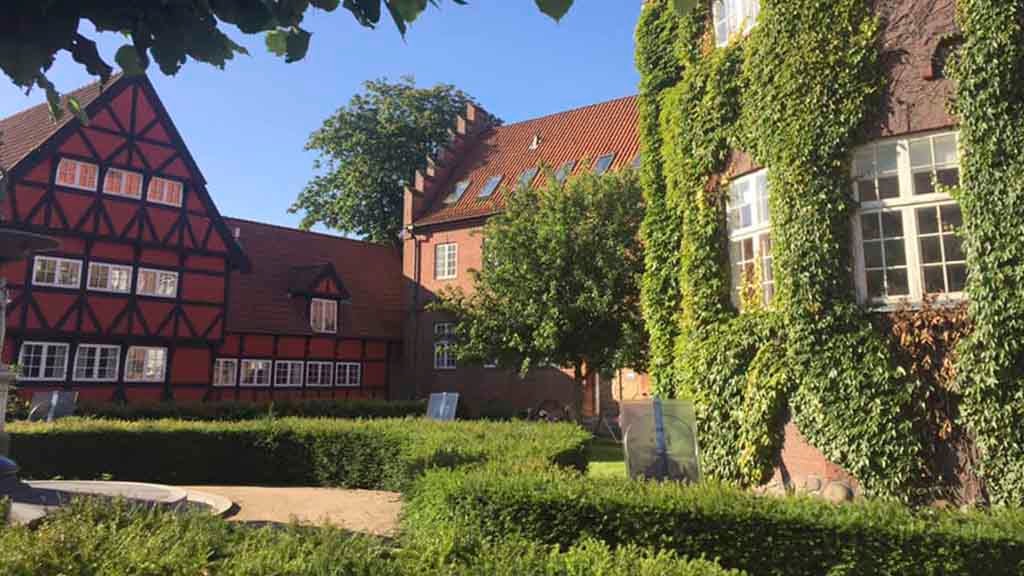 The Aalborg City Archives has almost eight km of shelves with documents, half of which are concerned with Aalborg and the rural district. The other half is concerned with companies, institutions and people.

The Danish Emigration Archives is also located in the Aalborg City Archives and is the central Danish collection of emigration history and includes memoirs, letters, manuscripts, photographs and books of Danish emigrants around the world.

Since it was founded on the 3th of July 1932, the goal of the Danish Emigration Archives has been to protect the part of Danish history that involves countrymen that have travelled abroad to seek happiness in a foreign country.